It's that time again - to review an entire book chapter by chapter.  I've heard Harper's follow-up to "The Skinny Rules" is even worse than the original.  I CAN'T WAIT!

"Now she needed some fast-acting advice to get her on stage feeling confident, comfortable and looking like the rock star she is."

For reference, here is what a rock star looks like: No...no okay that can't be right either.  His midsection isn't perfectly chiseled.  They say the third time's the charm: Maya Ford from The Donnas

COME ON WHY WON'T YOU PEOPLE CONFORM TO MY WORLD VIEW OF ROCK STARS NEEDING TO BE SKINNY???? 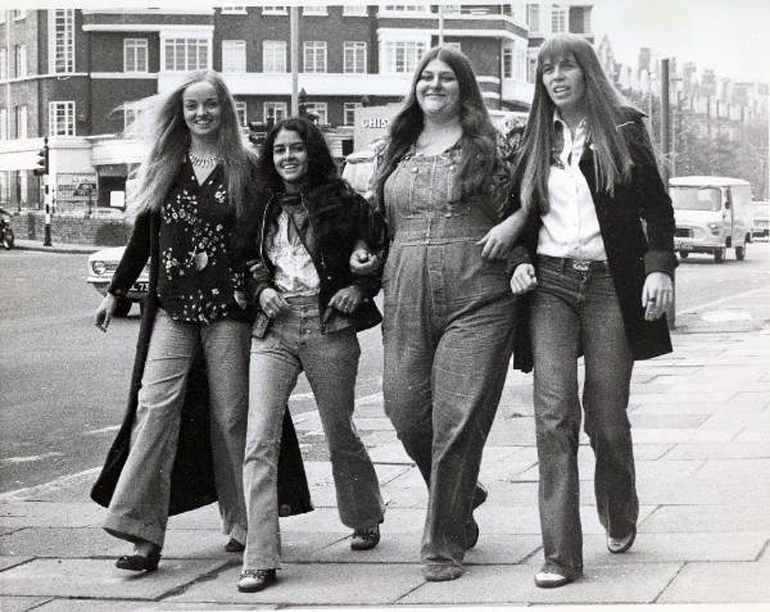 Okay...so...you don't have to be thin to rock the fuck out.  Well, I guess Harper and his theoretical client missed that memo.  (Isn't rock supposed to be about kind of eschewing mainstream society and doing your own thing anyway...?)  I guess...I guess let's move on to some other points.

"If you've read my book The Skinny Rules..."Previous publication mention #1

"...and then you can transition to a sustainable (Author's Note: lol) regimen (aka The Skinny Rules)..."#3

Guys, just in case you didn't know, Harper has another book.  He's mentioned in a couple of times in the introduction here.  Did he mention that he has another book?  And that you should buy it?

Okay sorry that has nothing to do with actual advice.  But that's probably because the first 6 pages of the introduction are all about painting a picture in your head.  This introduction is one big, long sales copy.  It's designed to hook you in and make SURE that if you just picked up this book out of curiosity you'll buy it.

It hooks into common fears:  a looming important date such as a vacation, a reunion or a wedding.  It reinforces that right now, you look like shit.  And Harper is going to solve all of your problems.  You will become slim.  In shape.  Trim.  Fitting into your sexy dress or suave tux.  Envision how amazing it will feel to turn heads.  How?  Don't ask questions.  Just absorb.  Imagine.  Then give me your money.

Next is where things start to get scary...

I'd been told by other people that Harper promotes a really terrible caloric intake in this book.  He beings by asserting you won't be doing anything unsafe.  Challenging, yes, but not unsafe.  Just my thought, if you need to assure your client that the diet plan you're about to give them won't cause them medical duress, you should probably give yourself a little time to ponder over that plan as well.

Harper assures you that YOU are at fault for needing a quick-fix.  Let's ignore the part where he is supposed to be the professional who reminds you that seeing drastic results in 3 weeks is rather unrealistic.  Or the part where as someone genuinely concerned for your health and well-being it would be on him to mention the negative side-effects of crash dieting.  Not writing a whole book about how enthused he is about it.  Literally EVERYONE wants a quick fix.  It is the professional's responsibility to bring their client back down to Earth and see the bigger picture here.

A sane person would say "Couldn't doing this very low calorie diet launch me into yo-yo dieting?"  To which Harper says:

Apparently, because he cites this one study where participants saw improvements in health-outcomes on both short and long-term diets equally, dieting won't cause you to yo-yo.  Even though that study said nothing about what happened to the participants after the study was completed.  Which is what would be necessary to say that dieting doesn't cause yo-yo dieting.  And the abstract doesn't tell you how many calories the participants were eating.  And these were obese post-menopausal women.

VLCD can definitely have their place with the very obese.  However if you're the kind of person picking up this book to lose some weight to look noticeably "fabulous" for an event, you're probably not obese enough to warrant VLCD intervention.  Either way, it's not good information to pan out to the general public, especially without the advice to be guided by a medical professional.

No, those are no good.  Because according to Harper, those are unsustainable and too restrictive to stick with for 3 weeks.  Unlike his program.  Where you have a bunch of rules to follow and can only eat EIGHT HUNDRED calories a day.  That sounds soooo much better!

I like to eat pastries while reviewing diet books. Lets me feel like I'm stickin' it to the man.

However, he does say that cleanses don't actually cleanse anything and your liver does its job just fine without your help.  I do really have to give him props for that point.  It's rare to see big public figures speaking out against cleanses!

As well, he confirms that spot reduction is not a thing.  Another thing that you don't see a lot from public fitness figures.  Thanks Harper!

"So, think of the Jumpstart Rules as the big reveal version of the final training regimens that athletes...use to get ready for their big event."

Funny, athletes get ready for big events by a general reduction in exercise and an increase in food consumption.  So basically the exact opposite of what you're about to do.  But I guess I get what you were trying to say, kinda.

What happened to his rockstar client?

She fell off the wagon on day 13 and binged on chocolate cake.

Haha just kidding, we're not talking about reality here.  She finished the whole thing, was super duper DUPER HAWT and

I'll just bet she did.