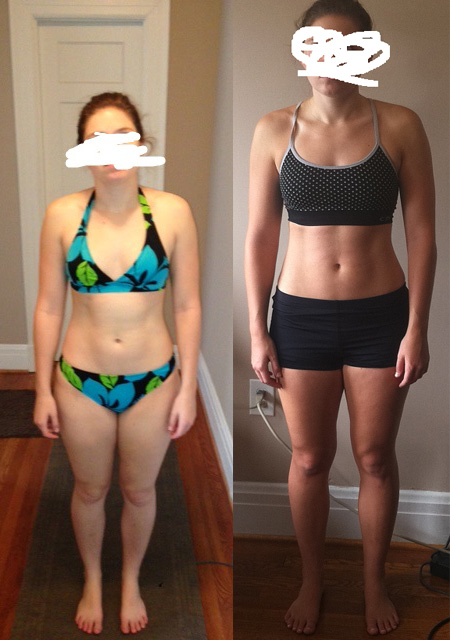 5 thoughts on “21 Day Weight Loss Challenges: How much can you really change?”